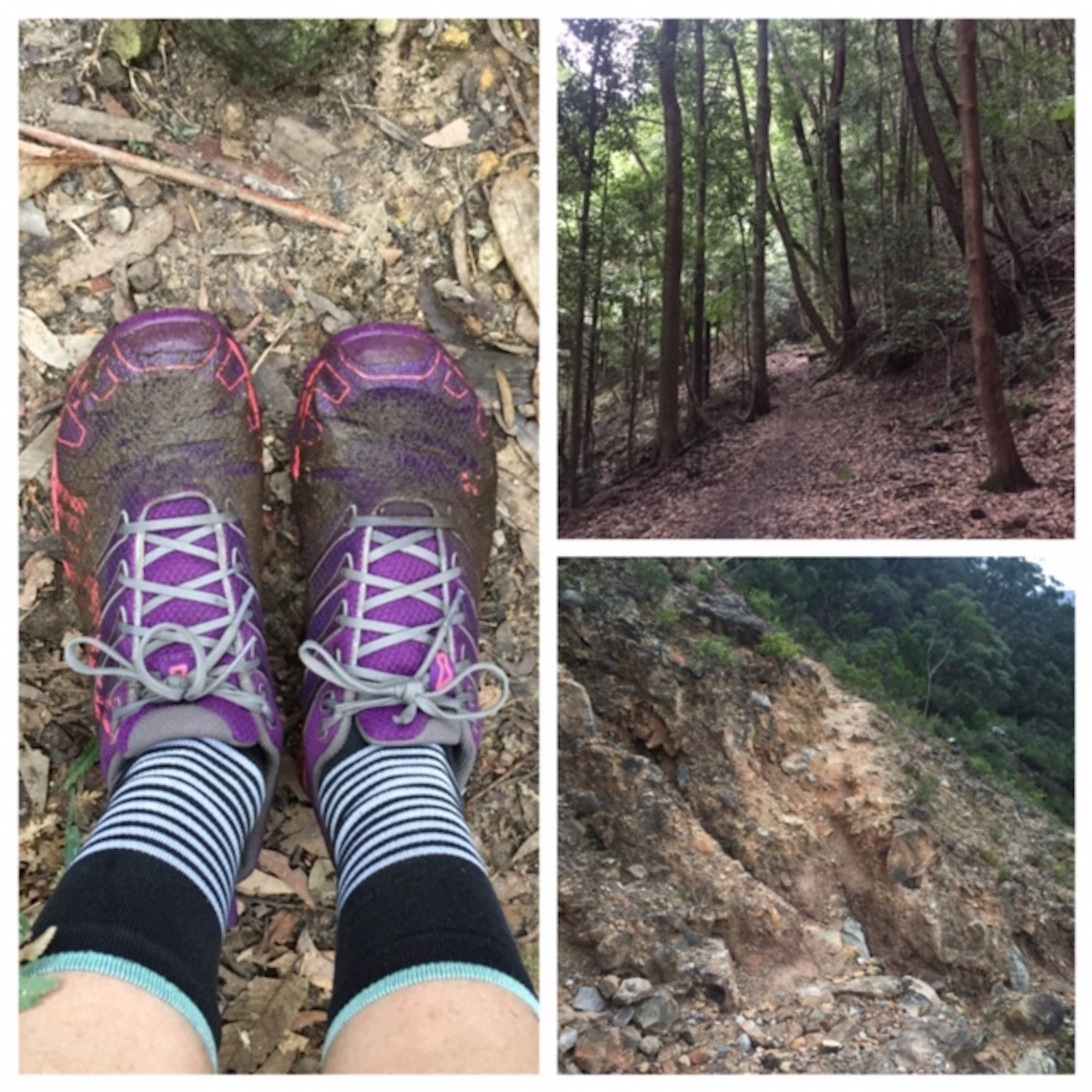 The name of this race reflects not only the course itself but the emotions felt during this race and no more so than at the end. In the words of the Red Hot Chilli Peppers “Your love is like a rollercoaster baby, I wanna ride.”

One lap 21km or two laps 43km, it’s a no brainer really, always choose the double lap – it’s much better second time around, honestly it is.

The rollercoaster, yes this means there are hills and plenty of them, you wouldn’t expect anything less from the Dandenong Ranges and especially not when the start line is at SkyHigh. The zig zag course has you constantly going up or down through the forests and rainforest ferns which is a nice distraction at times when you need to take you mind off such “mounds” as Dodds track. Recently undergone some ‘work’ the track is now not quite a gruelling as it was last year but it does have you holding onto your knees begging for mercy at times. The golden rule with Dodds is – you just have to keep going because if you don’t, the clowns will catch up and you don’t want to know what happens after that.

A brutally stunning course with one of the nicest most helpful bunch of volunteers you will come across in trail running. 100% aware of your pain, they are quick to fill up your water bladder, give you a gel or lolly and offer electrolytes or coke to see you on your way feeling refuelled, energised and ready for more hills.

This race is about the three C’s:

Marathons, hills and a mere 100km

This race sets me up for my next trail running goal, Ultra Australia 100km, 14th May but before this race there is certainly lots to do in-between. First, two marathons in a week as I support my coach and friend, Craig Percival on this journey to complete 8 ironman’s, in 8 days in 8 states, simply titled #8in8in8. On Tuesday 8th in Adelaide I will run along the Glenelg foreshore with Craig as he winds up his third ironman and then on Sunday 13th March, I will run 11 laps of the tan in the final ironman race. Backing this all up a week later on the 19th with the Beer Run – there is a reason I picked this race post all of this, a beer will be most deserved!

I am still deciding about the Buffalo Stampede which is on the weekend of the 9th April – a technical race but one that I know will be great experience for the Blue Mountains.

The good thing is, there is always another race and although my results of the Rollercoaster 2016 weren’t quite where I saw myself getting when I started the race, there was much to learn.

Here’s to more hills, more hurt and a hell of a lot of fun.

8in8in8
How to make scrambled tofu