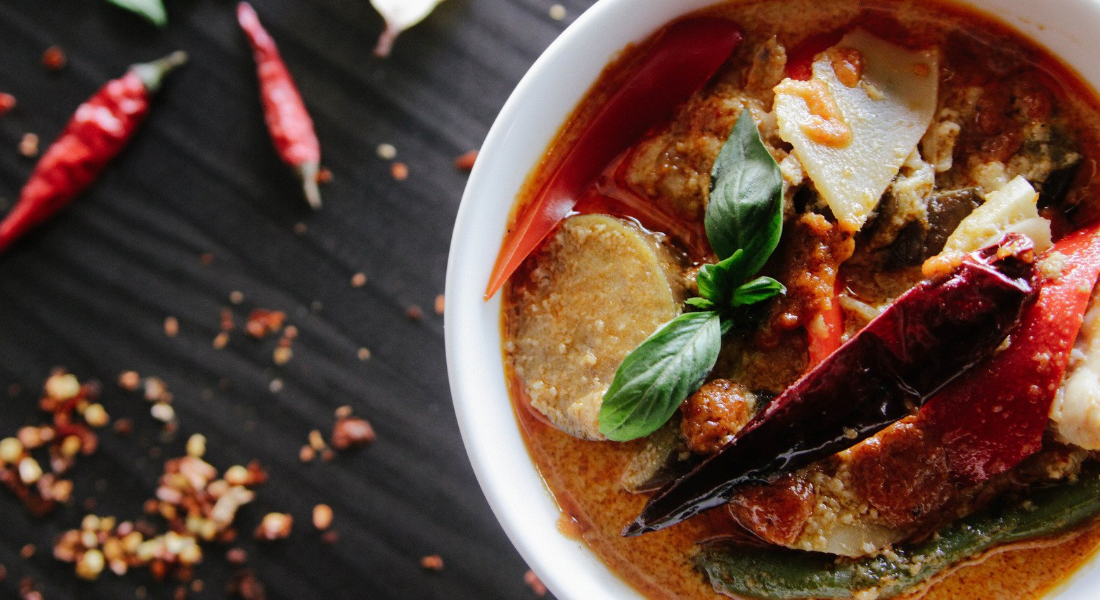 The beef I have with fake meat

The beef I have with fake meat

Milk or Mylk? Can you tell the difference?

As a consumer do you feel mislead if a non-dairy milk product such as almond, oat, soy, coconut or rice was labelled using the word milk? Would you be confused as to the origin of the milk; is it from a plant-based source or an animal source?

The confusion is not so much the type of milk but the use of the word ‘milk’. Recently the dairy industry in the US claimed it was misleading to the consumer because the description of milk refers to milk from cows; dairy milk or from a source that lactates.

Without sounding harsh, are humans really that stupid? OK you don’t need to answer that. If you were to pick up a carton labelled almond milk you would clearly understand the content is almond milk not dairy milk disguised as almond milk right? Yes we thought so (see we are not that stupid after all).

Cracking down on plant-based food

Now the Australian farmers are stating that shoppers are being ticked into buying fake vegetarian meats because they are now sitting along regular meat cuts in the supermarket and are labelled with words such as lamb, beef, bacon or chicken.

“Cattle and livestock farmers claim the smorgasbord of trendy, new fake meats – using words such as beef, bacon, or chicken – are not only ‘deceitful’ but are cashing in on millions of dollars of marketing and hard work from primary producers’ – The Advertiser [Monday 16th August, 2021]

As a vegan of over 20 years to find ‘fake meat’ products sitting alongside regular cuts is upsetting, offensive and doesn’t get my food dollars. I have not for years ventured near the meat section of a supermarket other than to bi-pass it to the tofu fridge which generally sits along this section. I am mindfully abused and reminded of the cruelty of our food choices and if the fake meats are now sitting in this section as a plan of the supermarket, then I along others I know will complain to management to have it re considered,.

This merchandise choice has been driven by supermarket planners who do wish to cash in on the ‘fake meat’ revolution; its marketed at those reducing their meat intake not to those who choose not to eat it at all. Vegans are a patience and tolerant bunch of people but to subject them to purchase their alternatives in the meat section is just wrong.

As humans we are changing the way we eat; we are looking at more plant-based sources of foods for not only our physical health but the health of the planet. With this change it makes sense that cattle and livestock farmers are going to suffer some sort of loss; people are now spending their foodie dollars less on animal products and more on plant-based products.

Personally, we are not overly enthusiastic or supportive about calling vegetables a ‘steak’, ‘beef burger’ or ‘chicken schnitzel’ because we think plant-based vegetable products should and need to own their own foodie category. But we also understand we are in a transition phase and if it helps the consumer understand what’s the product is comparable too then in this interim period it makes sense to help identify the plant-based option using a meaty name.  But it does not need to sit alongside the raw cuts of meat in order to capture this changing market.

There are numerous reasons why people choose to adopt a more Planted Life; some people don’t like the taste and texture of meat while others still do but they also want to consume a cruelty free option of the food they at this stage, still crave in their diet.

It’s been over 20 years since my food dollars have been spent in either the dairy, fish or cattle and livestock industries. When I choose to remove these food items from my diet at the time it was more to do with taste & texture than ethics.

I struggle to eat a product that tastes and looks like a chicken nugget, prawn or bloody beef burger, others don’t. If I do buy plant-based fake meats, I do feel a little saddened that we are still using the animal terminology because I believe, in order to really change the way to see our dinner plate we need to stop promoting a healthy plate that still consists of animal or [fake]-meat and three veg. Vegetables have shown in the recent years that they are as worthy of being the main star on a plate as much as a steak, schnitzel or a drumstick does.

If slaughterhouses had glass walls, everyone would be vegetarian

With the rise of social media and the continued hard work and dedication from organisations such as Animals Australia and Voiceless we are becoming more exposed to seeing first-hand what happens in modern day slaughterhouses.

We have nothing but thanks and appreciation to the activists and warriors who are exposing some of the cruelty that is apparent in the Cattle and Livestock industry including factory farming, live export and what it entails to take a life.

The senseless and cruel slaughter of animals should not be ignored and the attention needs to be continually shone on these industries to ensure their slaughter practices are humane and without excess suffering.

The plant-based meat industry is growing by the year and despite its calls for world domination, there is still a long way to go before we have every single meat eater removing the pork from their fork. But fear not this industry isn’t going to go bankrupt anytime soon and our planet is not going to be overrun by livestock that suddenly hasn’t been slaughtered because there isn’t a need for it as people are turning to fake meat. We unfortunately are a long, long, long way off of this happening.

Victory for the Veg

The rise and rise of fake meat are encouraging but what we should be promoting more is the benefits of eating more vegetables, vegetables that are packed with essential vitamins & minerals not the lab grown meat burger served in a sesame seed sugary bun with an equally sugary special sauce.

There is merit in eating less meat and producing more plant-based meats but the real message as it has been since I was a little child, just eat more vegetables.

PSST….Have you got your tickets yet for the Adelaide Vegan Festival, October 30-31?

Vegan Festival Adelaide
Are you faking kidding me?