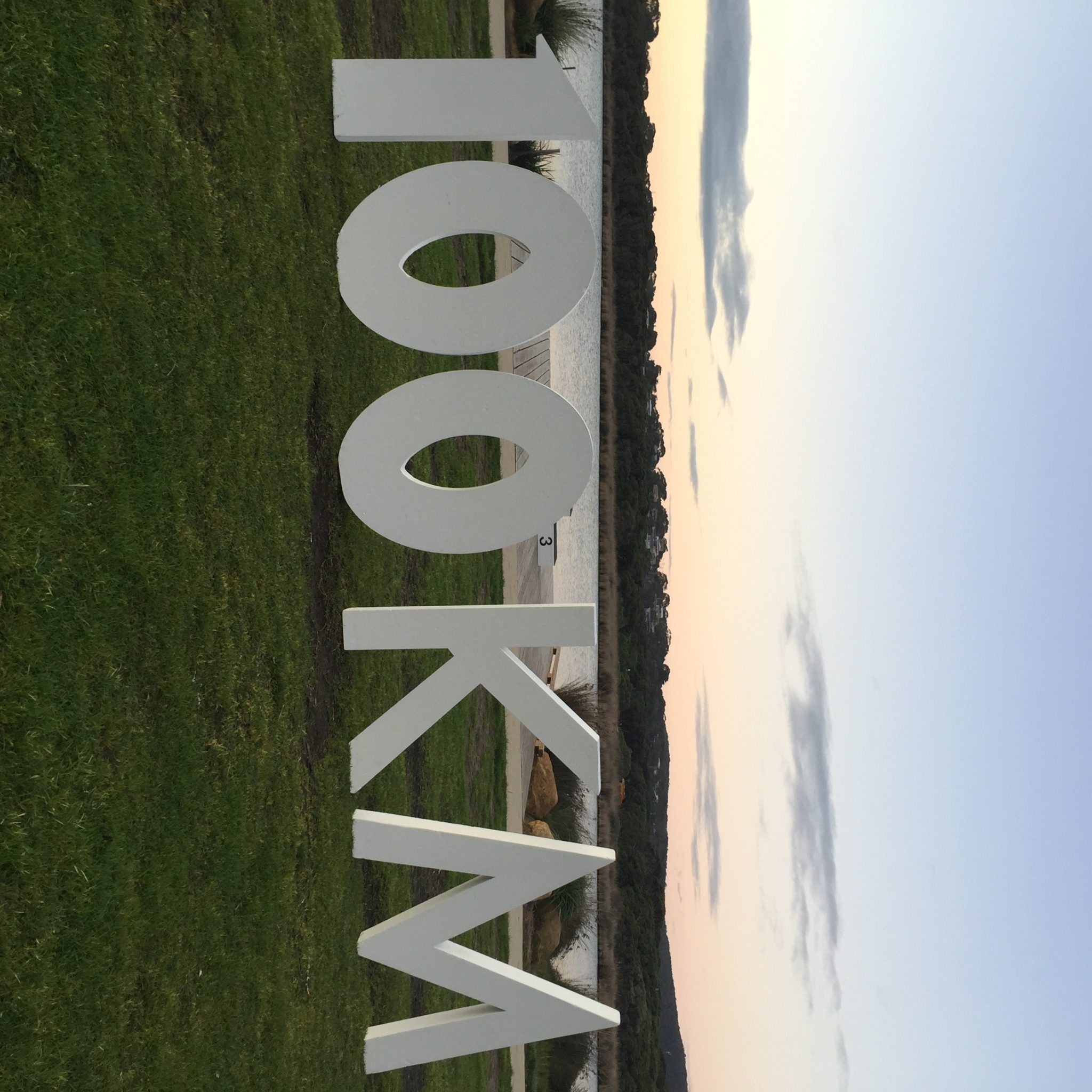 I started running at 34. I am now 40.  OK so that is not exactly true. Like every child and early teenager I participated in school sports and will admit, I was a pretty good sprinter. 100m and 200m were my favourite distances but anything over I found a struggle. What I liked the most about these distances was the race or relay was over quickly and I could then do what I did best; socialise.

Post school my athletic abilities and participation were almost non-existent, exercise just wasn’t part of my daily activities – drinking and smoking were. Then as I got older, my body began to change, I started to change so in my mid to late twenties, I became a gym junkie. Almost 7 days a week you would find me either on the treadmill, rower or in a spin class working up a massive sweat.  I made the most of my gym membership and started to see real changes in my physic and how I viewed fitness. I learnt it was not just about looking good on the outside, it was how you felt on the inside. And yes, I gave up smoking. You can’t exercise and smoke – they do not go together.

One day I started running outside not just on a treadmill. As a means to get from work to home, I found myself running 10km each day in order to avoid being part of peak hour traffic. I caught the train walked 1km to work and then at the end of the day I would run home. Despite the distance, it was quicker for me to run than to catch public transport. I was making the most of being human powered. This is when my obsession with lycra really began. I purchased my first pair of compression tights, I had more than one pair of trainers and a backpack replaced my handbag. I seemed to always have hat hair and learnt to embrace the sweat glow.  I started reading Runner’s World magazine and suddenly became interested in fun runs…maybe one day running a half marathon.

I lived in Sydney at the time, my running route was from Danks Street, Waterloo through Redfern, past central station, though Hyde Park, The Rocks, across the Harbour bridge (wow), North Sydney and then up the Pacific Highway to St Leonards. One of my fondest and proudest moments was running the whole distance without walking or stopping except for the occasional traffic light. The first person I rang to tell of my jubilation was my Dad. My running mentor.  From this moment, running just got a whole lot easier. Well that was until I started setting goals.

Running took on a whole new level when I purchased my first Garmin watch, the 210. I had been reading about pace and wanted to know mine. I wanted to see if I was getting faster, stronger and what I could run if I was to signed up to a half marathon. Now I felt like a true runner, I was accountable to my wrist and the watch on it.  I ran my first half marathon in May 2010 in a time of 1:57:27.

At the age of 38 I entered my first triathlon. Having only just purchased my first road bike EVER in January, I lined up for a 300m swim/10km bike and 3km run. Who was this person? It’s fair to say, I was a late bloomer but it just goes to prove you are never too old to change and learn new tricks.

At 39 I lined up in the stormy and less than ideal Melbourne conditions for my first 70.3 triathlon distance – 1.9km swim/90km bike/21km run. I smiled all the way except when I was in the water, this for me was one of my biggest challenges yet. Waves bigger than I have ever seen before, lining up I didn’t know whether to laugh or cry but all I knew was complaining or resisting the start was not going to help the situation. I just had to get the job done.

I didn’t drown, I didn’t have an anxiety attack and I didn’t die – I kept my head above water, laid on my back when I needed to and just did what I had to do to finish – one arm in front of the other. Just swim. By far this was a defining moment in how far I had come. When I first got in the water, I could barely swim 25m then the challenge came of swimming in the ocean – with waves, with fish, with my fears. But a new found determination meant I wasn’t going to let this get the better of me, I was going to swim and I was going to conquer my fears. I did and I feel very proud of this.

One week after my 40th birthday I lined up for my first 100km ultra marathon. Sure there had been many fun runs, half marathons and marathons run to get to this point, you don’t just start at 100km. Did I feel ready for this, yes. The North Face 100 was about a year in the making and my number one goal was when I lined up for this race was to feel 100% prepared. This race changed me. It made me feel small but big enough to make me realise if you wish for it, it will happen. I believed in me doing this race when others said I was crazy. Maybe this made me more determined but something changed in this race, I crossed over that line a different person.

In September this year I trusted in me that I could do another 100km run and if I thought I learnt something in the first ultra-marathon then what I learnt in this race surpassed everything from the first race.  My first 100km was run with enjoyment, sure it was bloody hard but come the second time around, I knew what to expect and I raced this, I believed, I trusted in myself and as I kept telling myself ‘you’ve got this’.

The Surf Coast Century was a turning point. I have once again changed, I have evolved. I have more fire in my belly, I understand my goals and most importantly I know what I have to do to achieve them. I am more determined, I am focussed, nothing is going to get in my way. I have little self-doubt – there is no room for that and I have just stepped up on another podium level. I know who I am.

Endurance running is now “my thing” but it certainly did not begin this way. Everything has a beginning but what is so important about staring is to stop focussing on the end. It’s the middle, the journey that counts the most and learning to evolve and listen because what you thought you could do at the start, certainly doesn’t limit you to what you can achieve at the end.

I am a vegan athlete. I run ultra-marathons. And I have finally learnt the meaning of ‘dig deep’. And I like it.

Vegan Athlete. It is possible.
How to train like a boss